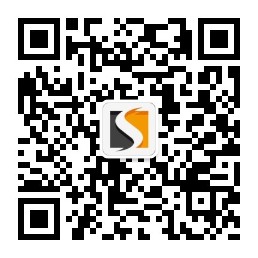 As for what foreign exchange reserves are used for? Quite simply, you have to buy dollars in order to buy something from others because the dollar is hard currency. The dollars you use to buy things can only come from your foreign exchange reserves. You can't get the yuan directly to exchange dollars, because people don't accept the yuan, I just said that the dollar is hard currency. 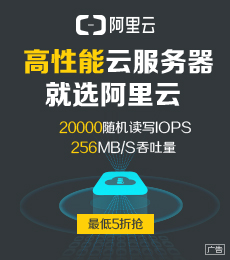